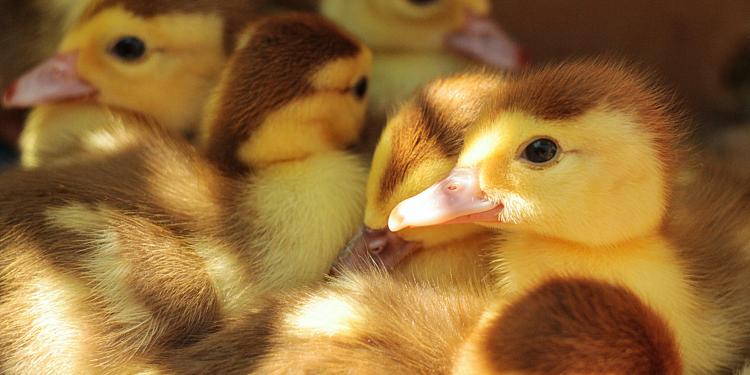 We are very pleased to welcome two new member organisations: AnimaNaturalis and the UK Centre for Animal Law (A-LAW).

Learn more about our new members:

AnimaNaturalis Internacional is a non-governmental and non-profit organisation that works for the defence of animals in Spain and Latin America. AnimaNaturalis focuses on preventing suffering of animals in the food industry, in laboratories, in the fashion industry and in entertainment. In recent years, their activity has focused on conducting documentary and audio-visual research on cruel traditions with animals, such as bullfighting and other blood festivals; initiating audio-visual investigations of egg farms; bringing to trial several cases of mistreatment and abuse, such as breaches of the law by bull fans and the Vivotecnia laboratory, pressing for legislative changes at the state and local level, and organising protests in several cities in Spain, in order to generate debate in the media and support lobbying.

The UK Centre for Animal Law (A-LAW) is a charity registered since 2006 that brings together lawyers and other people interested in animal protection law to share experience and to harness that expertise for the benefit of animals. Their mission is to promote knowledge and education about the law relating to animal protection, to achieve a better legal framework for animals, and to see existing laws being applied properly. They are interested in all aspects of animal protection law, spanning farming, companion animals, wildlife and animals in science. They have four law working groups covering each of these sector areas and have published briefing papers and consultation responses about various aspects. They also organise training in trade expertise for NGOs involved in lobbying for stronger animal protection in trade and have a student outreach programme with student ambassadors and student groups at British universities.

We look forward to a fruitful collaboration with our new members. Want to learn more about joining Eurogroup for Animals? Click here for information on becoming a member organisation.