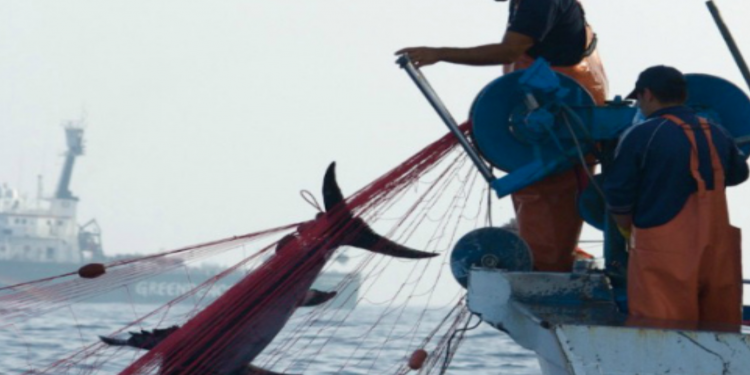 News
Two French MPs presented a report to the French parliamentary committee on European affairs on 17 July. The report recommended 27 measures to prevent the collapse of Europe’s fish resources.

Thirty years after the first warnings, two French MPs – Jean-Pierre Pont of Emmanuel Macron’s La Republique en Marche (LREM) and Didier Quentin of the right-wing Les Republicains (LR) – are sounding the alarm and calling to put a stop to overfishing in the European Union as soon as possible.

All EU member states adopted this objective in 2013 as part of the reform of the Common Fisheries Policy (CFP). This objective needs to be reached by 2020 at the very latest.

Lifting the veil on quotas

In their report “About sustainable fishing for the European Union,” the MPs called on the European Commission and the Council to establish fishing quotas more transparently.

As a result of closed-door negotiations, two-thirds of the total allowable catches (TACs) were set above scientific advice between 2001 and 2018, according to the New Economics Foundation.