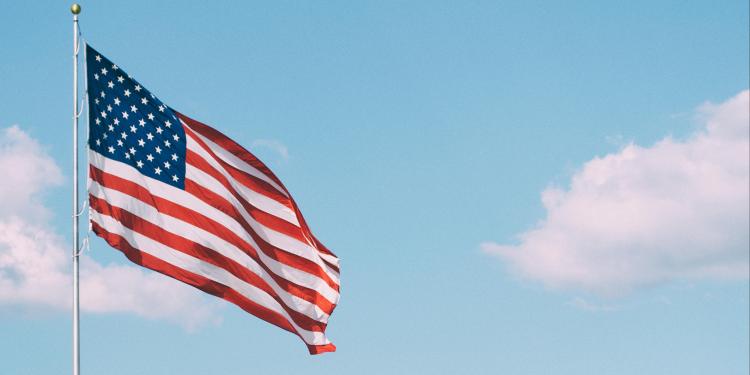 Civil society has intensely scrutinised the EU’s sustained agenda to seek closer bilateral partnerships internationally through liberalising trade. And rightly so. Without adequate protections, the EU’s trade agenda puts animal welfare, and other values such as environmental protection and labour rights, at serious risk.

The Project was ready to engage in civil society debate and to actively lobby the European institutions to change the content of TTIP in time for the 12th Round of negotiations in February 2016. At this 12th Round, the central issue tackled by the Project was the set of new market access offers tabled by the EU and the US. While animal welfare was not, to our knowledge, specifically discussed during this Round, speculation around market access for agricultural products was rife. Eurogroup for Animals delivered a short presentation on TTIP and Animal Welfare in light of the current state of the negotiations at a stakeholder event in Brussels on 24 February 2016. Lead US negotiator Dan Mullaney was in attendance.

This presentation marked one of the Project’s first public enumerations of Eurogroup for Animals’ position on TTIP and animal welfare. The importance of animal welfare to European citizens was highlighted and the relevance of animal welfare to public morality, animal health, and environmental protection were all capitalised upon. The Project strongly formulated its position that animal welfare is relevant for World Trade Organisation rules which permit trade restrictions for reasons associated with each of these three topics. This presentation marked one of the Project’s first calls for conditional liberalisation in animal products, whereby imports of animal products would be permitted only if they were produced according to standards of animal welfare equivalent to those applicable in the EU. The risk of aligning regulatory frameworks was also identified in this context. The US relies largely on private voluntary standards of animal welfare while the EU uses binding regulations. By requiring regulatory cooperation in TTIP, animal welfare was put at risk. It also became evident at this event that the Project faced challenging opposition. Both the EU and US dairy industries called for full liberalisation of trade but with strong safety standards to remain.

The Project continued to monitor and report on further Rounds of negotiations in 2016, noting in particular that a new textual proposal released around the 14th Round of negotiations in July 2016 promoted alternatives to animal testing. Despite consistent lobby efforts at the Commission’s Directorate General for Trade (DG-Trade), Eurogroup did not see animal welfare mentioned as a priority in any of the Round reports. Another stakeholder event was held on 13 July which Eurogroup attended to gauge the tone of civil society. However, the only notable mention of animal welfare during this Round was at the Panel Discussion and launch of the report of the Institute for Agriculture entitled ‘’Selling Off the Farm’’. Despite the best efforts of the Project, the negotiators did not seem capable at this stage to add animal welfare to their list of priorities.

Eurogroup for Animals welcomed the fact that TTIP was put in the freezer towards the end of 2016 because the deal was shaping up to be a bad one for animal welfare. However, there were some limited successes for animals to be found in this case that offer food for thought and which act as good examples for future negotiations.

First, in the EU’s market access offer, it was proposed that shell eggs be conditionally liberalised on the basis that import tariffs may only be eliminated if the products comply with European animal welfare standards. Non-certified shell eggs would remain subject to current EU import tariffs. This would have provided the US with an economic incentive to improve animal welfare. It was expected that the US negotiators would challenge this EU position, but its fate remained unclear when negotiations were frozen. The EU did not take the initiative to propose conditional liberalisation for any other animal products but it is immensely positive to see that the Commission at least is willing to listen to us when we ask for conditional liberalisation of animal products.

Eurogroup’s advocacy efforts saw a successful conclusion with regard to the TTIP Sustainability Impact Assessment (SIA). This SIA was the first to come from the Commission to include specific language on farm animal welfare. The report acknowledges the different levels of protection in the EU and the US, citing the importance of animal welfare to European citizens, and noting that adoption of EU animal welfare standards by the US would be trade-enhancing, but ensuring compliance would pose a challenge. The SIA also addresses research animals and wildlife. SIAs are conducted by independent consultancy agencies and are not binding on negotiations but it is interesting to note the Commission’s response to these SIAs. It is very regrettable that the Commission decided to ignore the animal welfare aspects of the report in its response. It seems that the Trade & Animal Welfare Project will need to make its voice heard also during the period in which the Commission is drafting its response.

TTIP was a test case for the newly formed Trade & Animal Welfare Project to trial its argumentation, to build its network, and to find out what is possible. In this regard, the Project’s early days were a roaring success. We learnt valuable lessons here regarding the difficulties of jumping on a moving train and these lessons are used to focus the Project on the early stages of other negotiations. And so, while TTIP on-ice has bought the Project some time, it has not in fact been beneficial to animal welfare. Read our next blog entry to find out why.