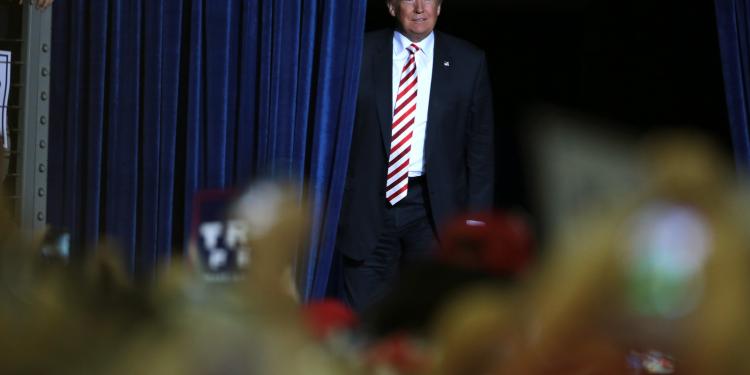 News
President Donald Trump signed a bill that makes animal cruelty a federal felony on Monday, saying the measure would help us be "more responsible and humane stewards of our planet."

The PACT Act -- which stands for Preventing Animal Cruelty and Torture -- was signed by the President at the White House, where he said he was "pleased" to approve the legislation. The bipartisan act, which passed the Senate earlier this month, expands a previous law passed in 2010.

Trump said he had the same reaction to the bill as he did to the Women's Suffrage Centennial Commemorative Coin Act he had signed a few minutes earlier, saying, "Why hasn't this happened a long time ago?"

"It is important that we combat these heinous and sadistic acts of cruelty," he said.