Transporting meat instead of live animals 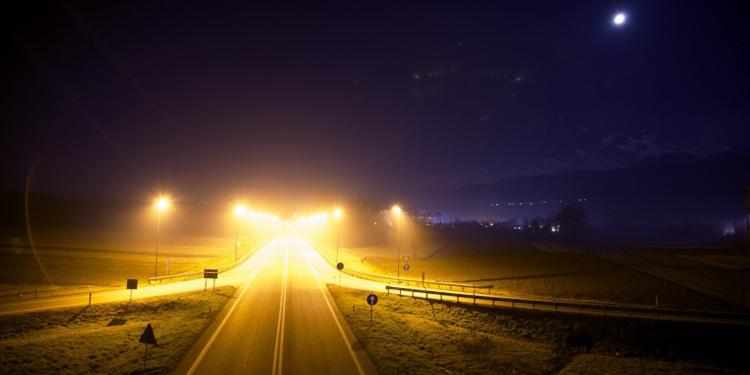 Transporting meat instead of live animals

The government should follow the European Parliament's call and develop a plan for how Sweden should minimize the transport of animals for slaughter and transport meat instead.

This is what Linda Björklund and Sebastian Wiklund write in a debate article on the Altinget.

On 14 February, the European Parliament voted in favor of a resolution, inter alia, for the European Commission and Member States to develop a strategy to replace the transport of live animals for slaughter with the transport of meat. A positive step to reduce the suffering caused by many and long animal transport in Europe.

It is often expressed that in Sweden we should have the best animal welfare. We agree that it should be, but these words oblige. The European Parliament has now sent a clear signal to both the Commission and the Member States. Sweden needs to screw up its ambitions and devise a plan to change to transporting meat instead of animals.