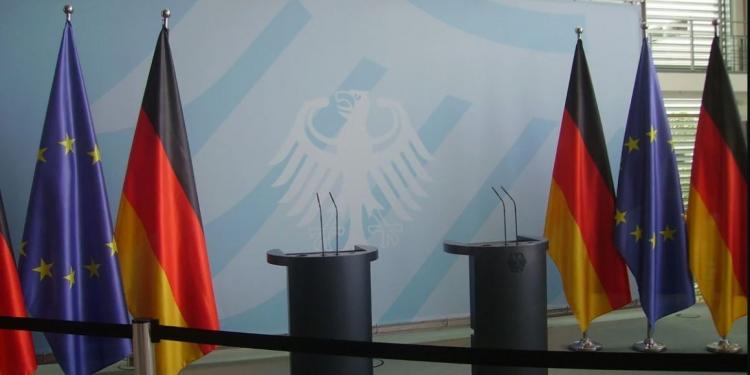 The COVID-19 pandemic has of course impacted the priorities of the presidency and led to a program titled “Together for Europe`s recovery” and a focus on overcoming the pandemic as well as financial recovery. Unfortunately a serious animal welfare issue like live transport, including more controls and stricter sanctions for member states violating EU standards are left out completely. This is very disappointing considering that the German Animal Welfare Federation has written beforehand to Julia Klöckner itself and together with other animal welfare organisations and asked to include this as well as other animal welfare issues like including animal welfare measures into the CAP, phasing out of animal testing and an EU ban of wild animals in circus, into the program. The presidency only announces on presenting “animal welfare issues and food labelling”, but this is not enough: An EU animal welfare label must at least be mandatory and an enhanced form of ‘method of production’ labelling, a system allowing consumers to identify different systems under which the animals were reared, and to drive progress as a result. Ultimately the German Animal Welfare Federation goes for a mandatory animal welfare label which encompasses the entire food production chain from birth to slaughter. Considering that Germany still has no aligned position on the CAP yet, the fact that the presidency plans  not go further than planning a “general approach of the Council” in the next six months is not very surprising, but a lost opportunity.

The German Animal Welfare Federation is still slightly optimistic that the German presidency might address a variety of animal welfare related issues in the upcoming council meetings. Considering the ongoing and public health crisis in several German slaughter houses it is important that Germany takes responsibility and a leading role when it comes to animal welfare in Europe.

Click here to read the full Programme for Germany’s Presidency of the Council of the European Union.