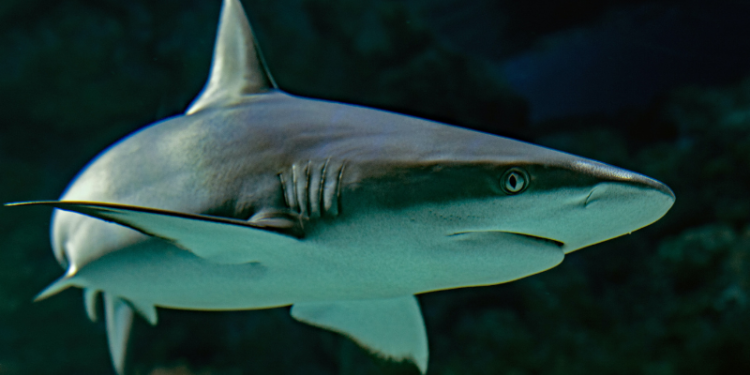 EU citizens have until 31 January 2022 to collect the final 100,000 votes out of the 1 million needed for a successful EU Citizens' Initiative to demand the end of the shark fin trade in the EU.

Shark finning refers to cutting off the fins of live sharks on board a fishing boat and throwing the shark overboard to die in the water.

While shark finning is prohibited on EU vessels and in EU waters, and sharks must be caught with fins attached to their bodies, the EU is one of the world's largest exporters of fins and a significant transit area for the global fin trade.

The EU exports approximately 3,500 tonnes of fins per year, with a total value of around 52 million euros. 73 million sharks are slaughtered each year for this purpose.

So far, 900,000 EU citizens call to “end the trade of fins in the EU including the import, export and transit of fins other than if naturally attached to the animal's body”. Should they reach 1 million by 31 January, the European Commission could then decide to propose a new regulation to achieve this goal.