Time for an EU commissioner for animal welfare 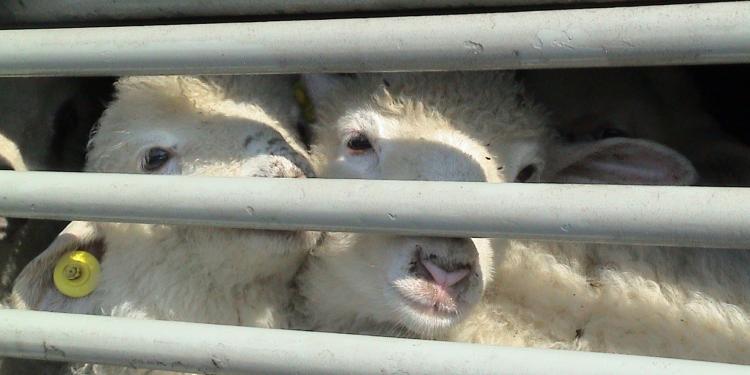 Time for an EU commissioner for animal welfare

News
One of the ideas on which different stakeholders seem to converge is that European citizens care for animals and would like to see their welfare needs taken into account even when they are used for food production or other commercial activities.

Nowadays it is seen as evident that animals can feel pleasure and pain, can enjoy life or suffer.

Nevertheless, until 22 years ago in EU legislation and in most member states they were not seen differently from carrots and tomatoes: mere agricultural products with no feelings or needs, and legislation on their treatment was mostly aimed to maximise profit reducing expenses, increasing outputs at the lowest possible cost while preserving food safety.

Specific legislation on animal welfare have been produced at the EU level since 1974, when some welfare requirements were included to ensure that animals are stunned before slaughter (with some exceptions), and landmark laws were introduced since the early 1990s to phase out inherently inhumane farming practices such as the veal crates, sow stalls and conventional battery cages for egg production.

More can and must be done even in those production systems, but these were historical turning points.