Three years, six shelters, 72,970 cats: The "Trap-Neuter-Vaccinate-Return" impact in the US 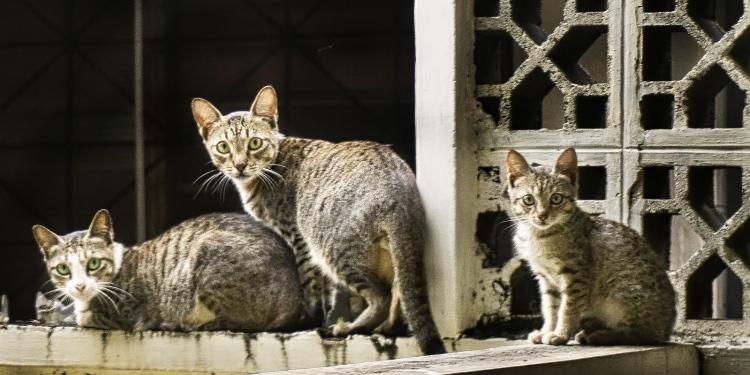 Three years, six shelters, 72,970 cats: The "Trap-Neuter-Vaccinate-Return" impact in the US

News
Can trap-neuter-vaccinate-return be a viable solution to the animal shelter crisis in the U.S.? This study finds success at six municipal shelters.

The crisis of overcrowded animal shelters in the United States is essentially common knowledge; many people, animal rights advocates or otherwise, are aware that millions of cats and dogs are euthanized annually due to uncontrolled populations and limited resources.

Cat advocates have been working for decades to find methods to help curb this problem, and trap-neuter-vaccinate-return (TNVR) has emerged as a popular humane method to manage community cat—including stray and/or feral —populations. While popular, the method’s impacts on animal shelter population and euthanasia rates had yet to be carefully measured over a long period of time, until recently.

To help fill this crucial data gap, researchers have come forward with the present study to determine exactly how TNVR is making a difference. The researchers were interested in two versions of TNVR: high-impact targeting and return-to-field (RTF), both of which have been developed over the past decade.