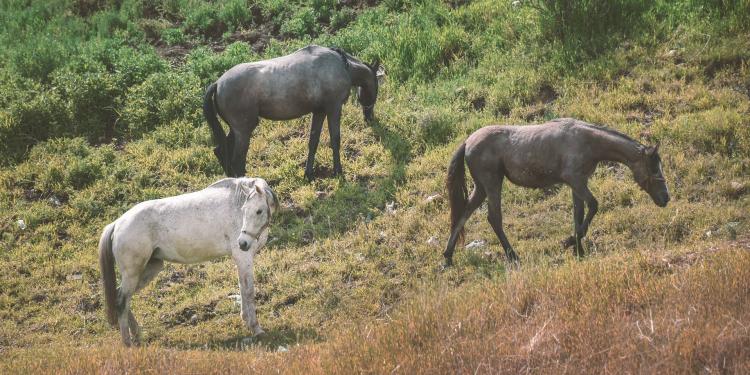 With hundreds of horse deaths reported there in the last 3 weeks, horse owners are rushing to seal their animals indoors with netting, away from biting midges that spread the virus for African horse sickness (AHS). Some scientists suspect that zebras, imported from Africa, led to the outbreak.

The disease’s sudden appearance, far from its endemic home in sub-Saharan Africa, has surprised Thai veterinary authorities, who are ramping up testing for the disease and ordering the vaccination of thousands of horses, donkeys, and mules. It is the first major outbreak of the disease outside Africa in 30 years, and AHS experts are worried that it could spread to neighboring countries in Southeast Asia. “A sustained, persistent outbreak of [AHS] that spreads to other countries would be devastating, not only to the racing industry and companion animals, but also to some of the poorest workers in the region relying on working horses, donkeys, and mules,” says Simon Carpenter, an entomologist at the Pirbright Laboratory in the United Kingdom.

Without controls, the virus could even travel via wind-borne midges across seas to herds on island nations, gradually working its way to Australia, which has more than 1 million racing, sport, and feral horses. The nation is “engaging with other countries to develop a regional response to this outbreak,” says Australia’s Chief Veterinary Officer Mark Schipp.