Tens of thousands of frogs, fish, mice and rats subjected to 'experiments' at Cardiff University 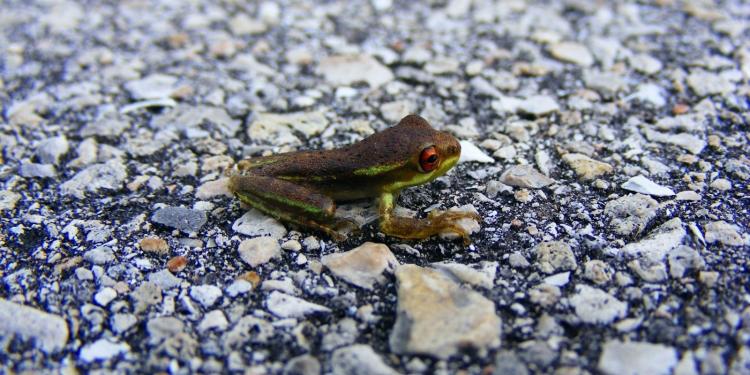 Tens of thousands of frogs, fish, mice and rats subjected to 'experiments' at Cardiff University

News
The number of animals killed or severely injured in tens of thousands of experiments at Cardiff University in the last year has been revealed.

Over the last 12 months, academics at the university carried out 47,046 procedures on mice, rats, frogs, fish  and insects.

As a result of tests, 536 mice and 19 rats died. The effect of other tests on hundreds more animals was ranked “severe”.

The university said the "necessary" tests helped studies to alleviate animal and human suffering. No tests for cosmetics or household products were carried out on animals. It is illegal in the UK and the EU to use animals to test cosmetics or their ingredients.

Animal welfare groups attacked the experiments saying they caused "immense suffering". They claimed the animals were had electrodes placed in their brains, were injected with liquid ecstasy and had their eyelids sewn up.

Cardiff is one of several Welsh universities that has used animal testing. It faced fierce criticism in 2012 when it emerged that academics had conducted experiments in which kittens' eyes were sewn up and newborn litters raised in total darkness . The most recent figures show no kittens were involved in any tests at the university in recent years.