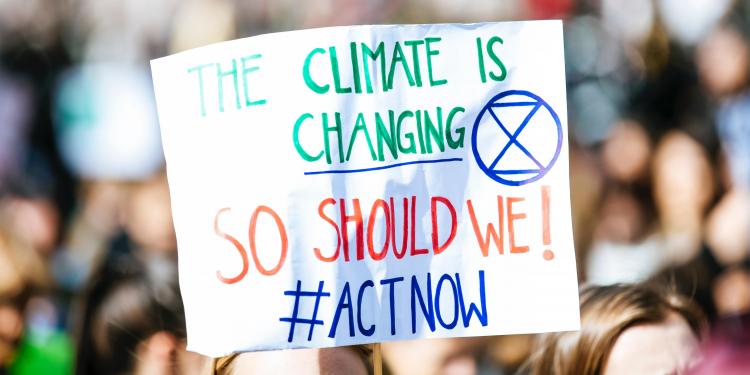 News
Sweden, the Netherlands, Italy, Spain and six other countries urged the European Union to adopt a “green” recovery plan on Thursday, as fears grow that the economic hit caused by the coronavirus pandemic could weaken action on climate change.

“We need to send a strong political signal to the world and our citizens that the EU will lead by example even in difficult times like the present and blaze the trail to climate neutrality and the fulfilment of the Paris Agreement,” the letter said, referring to a landmark 2015 accord to tackle climate change.

The other countries to sign the letter were Austria, Denmark, Finland, Portugal, Latvia and Luxembourg.

Germany and France, the two biggest economies in the 27-country bloc, were not among the signatories.