Taxonomy Regulation: livestock farming is out! 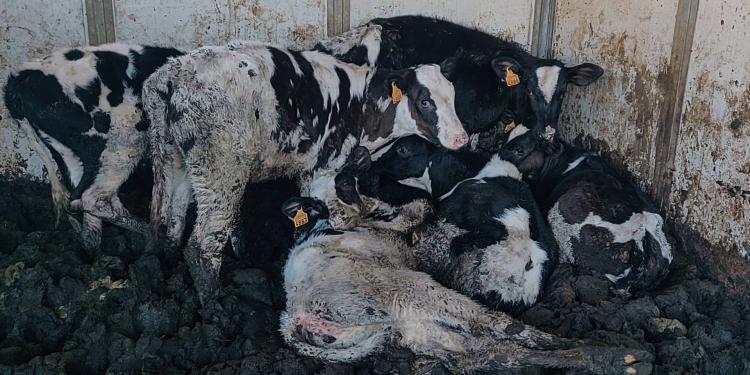 Taxonomy Regulation: livestock farming is out!

News
Yesterday, the EU published a draft delegated act clarifying that, at the moment, livestock farming remains outside the scope of the Taxonomy Regulation.

The Taxonomy Regulation - published in the Official Journal of the European Union on 22 June 2020 and entered into force on 12 July 2020 -  establishes the framework for the EU taxonomy by setting out four overarching conditions that an economic activity has to meet in order to qualify as environmentally sustainable. It will influence not just how financial institutions regard industrial livestock farming, but also how this industry is considered in the overall sustainability and climate debates.

The Drafted Delegated Act indicates that criteria for agricultural activities are not included “pending further progress on the negotiations underway on the Common agricultural policy (CAP)”, based on the need to ensure more coherence to achieve the environmental and climate ambitions of the Green Deal.

Although the document raises many concerns around green washing amongst Civil Society, this initial exclusion is an important step towards a clear recognition that industrial animal production is not a sustainable activity.

Back in January, the draft Delegated Act under the Taxonomy Regulation (Regulation EU 2020/852) contained no language suggesting that industrial livestock production was unsustainable and that such activities could harm the Regulation’s objectives regarding water, pollution and biodiversity.

Subsequently, Eurogroup for Animals launched a social media campaign asking the European Commission to amend the text as regards to livestock farming.

Industrial production is nearly always carried out intensively with monocultures relying on the massive use of agro-chemicals, leading to soil degradation, biodiversity loss, overuse and pollution of water, and air.

It is currently very difficult to ensure the “sustainable procurement of animal feed” because the existing certification schemes for soy have so far largely failed to halt the expansion of soy into pristine habitats, and cereals are not generally covered by certification schemes.

Eurogroup for Animals will continue to monitor this file to ensure that livestock farming is not re-included at a later stage.