Taking on the International Coalition of Animal Welfare Secretariat 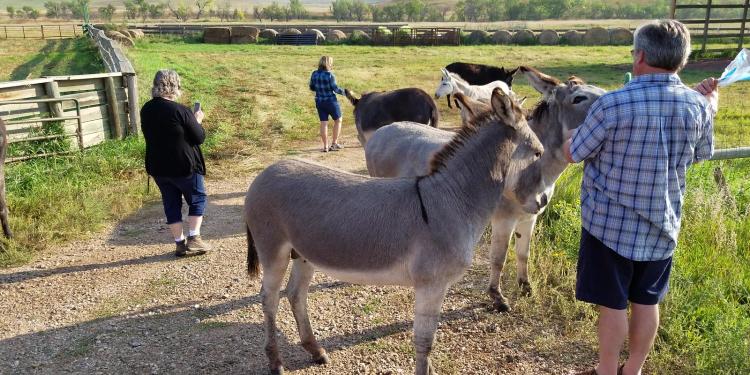 Taking on the International Coalition of Animal Welfare Secretariat

News
The OIE is an organization which develops internationally agreed animal health and welfare standards, and as of this writing has 183 member countries.

I am thrilled to announce that as of January 2019, World Animal Net will be taking over as secretariat for the International Coalition for Animal Welfare (ICFAW). ICFAW is an international coalition which represents non-governmental animal welfare organizations from all over the world at the World Organisation for Animal Health (OIE).

Through these standards, the OIE makes a substantial contribution to improving the welfare of animals around the world. The OIE's standards focus primarily on farm animals. However, the OIE has also developed standards for the welfare of working equids, stray dog population control, and animals in research.

In 2018, ICFAW signed a Memorandum of Understanding with the OIE, formalizing the relationship between the two entitites.

In this role, I will be supporting ICFAW's current chair, Alex Hammond Seaman of the Royal Society for the Prevention of Cruelty to Animals (RSPCA), by organizing ICFAW's meetings, developing ICFAW publications and documents, liaising with representatives of the OIE, submitting ICFAW comments on draft standards, and organizing the biennial ICFAW-hosted reception to the OIE's General Session.

United appeal from NGOs and MEPs: live animal transport must be stopped
The EU sets precedent with the first animal welfare-based condition in a trade agreement
80% of South Koreans want an end to animal testing
13 tips to improve animal husbandry in Sweden