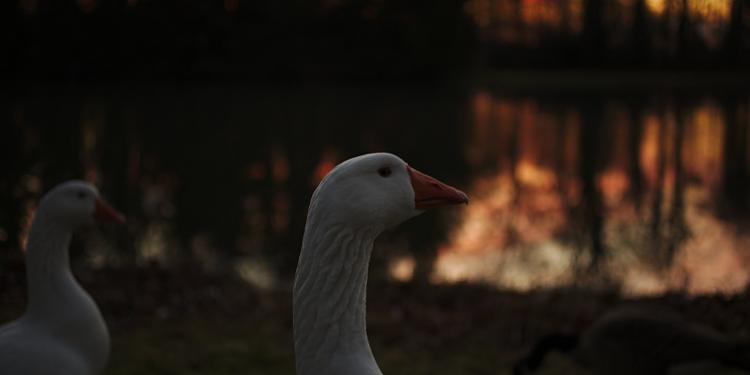 News
The purpose of this Order is to allow the gray goose, a species in very good state of conservation and causing damage to crops or ecosystems, to be hunted by derogation until February 28.

The other two geese (white-fronted and harvested) can be hunted until February 10.

Update of January 31, 2019: you can consult the summary of the comments below as well as, in a separate document, the reasons for the decision.

The question of when to close geese hunting has been the subject of study and debate for several years.

The European population of greylag geese is growing rapidly, more than any other species of huntable bird, due in particular to changes in habitat and hunting practices.

Because of this expansion, agricultural damage is increasingly important, which leads in particular the Netherlands to destroy a significant part of the population.
Directive 2009 / 147CE of November 30, 2009 concerning the conservation of wild birds, states in its article 2 that "the member states take all necessary measures to maintain or adapt the population of all the species of birds referred to in article 1 at a level which corresponds in particular to ecological, scientific and cultural requirements, taking account of economic and recreational requirements ”.
These latter requirements mean that regulation may aim to protect economic interests (such as damage prevention).

This decree includes mitigation measures likely to prevent in particular the risk of disturbance on other species (samples taken from a fixed post, use of other prohibited callers, dogs kept on a leash).