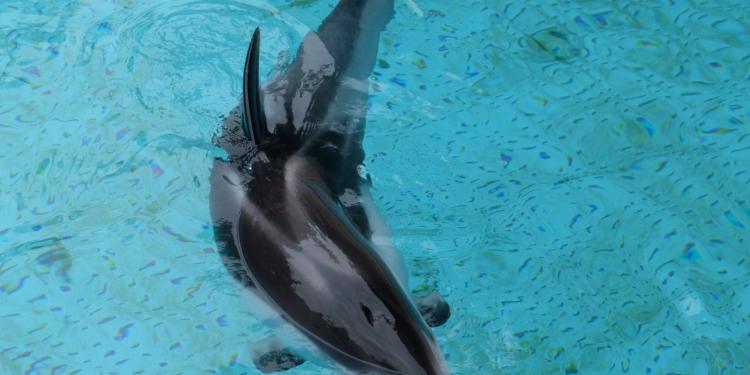 News
Animal rights activists have launched an unprecedented legal challenge to the slaughter of dolphins in Japan, claiming that fishermen are routinely violating animal welfare laws and exceeding government-set quotas.

The London-based organisation Action for Dolphins and the Japanese NGO Life Investigation Agency on Wednesday submitted evidence they hope will halt the annual dolphin hunts in Taiji, a whaling town on Japan’s Pacific coast, the Guardian can reveal.

“Dolphins are mistakenly viewed as ‘fish’ in Japan, and therefore domestic laws protecting mammals from cruelty have not been applied to them,” claimed Sarah Lucas, chief executive of Action for Dolphins.

The lawsuit, filed with the Wakayama district court, “asserts that dolphins are biologically mammals, and the cruelty inflicted on them in Taiji is “illegal under Japan’s own laws”.

The allegations made against Yoshinobu Nisaka, the governor of Wakayama prefecture, where Taiji is located, include that he has allegedly abused his power by issuing permits to fishermen who violate Japan’s animal welfare laws and catch quotas. It is unknown whether those allegations will be denied.

A prefectural government official declined to comment when contacted by the Guardian, saying it was unaware of the lawsuit.

The Taiji drive hunts gained notoriety after the release of the 2009 Oscar-winning documentary The Cove, whose graphic footage of dolphins being slaughtered with knives, turning the surrounding sea a crimson red, shocked audiences around the world.

If the challenge succeeds, those permits will be declared invalid, and the dolphin hunts in Taiji will not be allowed to continue, Action for Dolphins said.