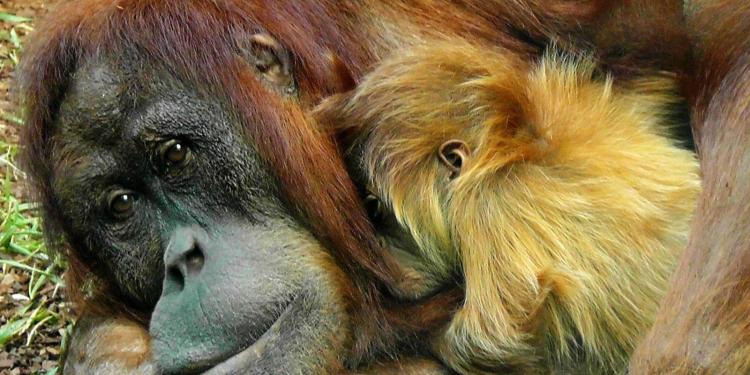 Unlike most forms of wildlife trafficking, where animals are killed on the spot, the trafficking of great apes involves the capture of live infants — an unusually cruel process. Chimpanzee mothers, for example, don’t easily give up on their babies and are usually shot and subsequently used for bushmeat. Meanwhile, their traumatized infants are sold on as exotic pets or for use as entertainment in zoos, safari parks and other commercial enterprises.

Despite its cruelty, wildlife trafficking is a multi-billion-dollar industry. According to data from the U.N., the black market for animals is exceeded in value only by the illicit trades in drugs, humans and weapons. But despite the vast sums of money that are connected to wildlife trafficking, a recent report, “Illicit Financial Flows and the Illegal Trade in Great Apes,” finds that there are still many unanswered questions about the financial dynamics of the business.

“For the illegal trade in great apes, attention has often been directed to the ends of the supply chain — the poaching incident and the final consumer purchase,” says Channing May, the lead author of the report and a transnational crime analyst at Global Financial Integrity (GFI), the think tank that published the study. “What remains relatively murky is what goes on in between, that is the ‘business’ of the trade, and more importantly, the financial side of the business.”

Essere Animali forced to censor videos of investigations of two Grana Padano dairy farms
Avian influenza emergency - are we headed towards the next pandemic?
Kaufland commits to end the sale of live carp in Slovakia
Record number of MEPs demand an EU Commissioner for animal welfare