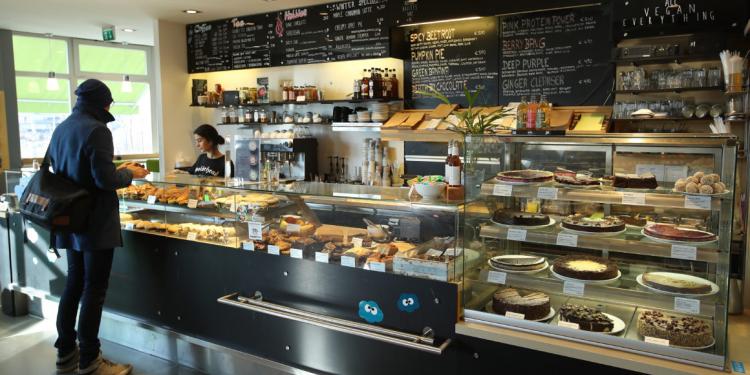 News
Despite a number of canteens in the European Parliament, Sylwia Spurek has to bring her own lunchbox to work.

That's because the new Polish member of the European Parliament is a vegan. When she tried to get a meal in July, she found the only option available to her was a plate of French fries and some salad.

The 43-year-old from the Socialists and Democrats group is trying to shake the Parliament from the inside and make the vegan food option available for its employees and visitors. On September 18, she sent a letter to the Parliament's Secretary-General Klaus Welle, in which she asks about the food policy of the Parliament and how the tenders for catering are carried out.

“The majority of food offered in the canteens in the EU is the food based on … meat-originated products. It’s meat, milk products, eggs. As a vegan, I can clearly see the lack of vegan products,” she said in an interview.