Swiss voters decide not to water down wolves protection 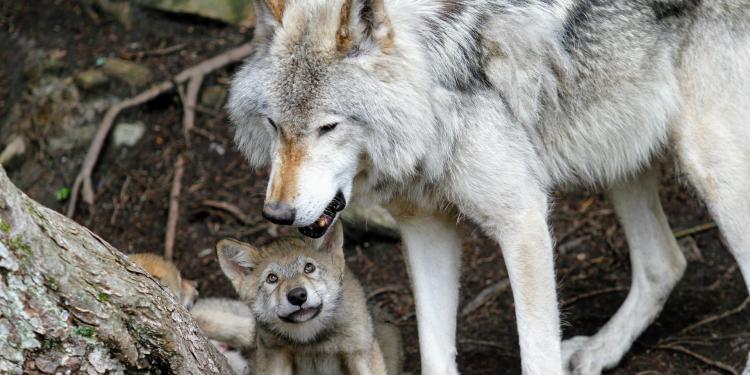 Swiss voters decide not to water down wolves protection

News
More than half of Swiss voters (51.9%) have rejected parliament’s amended hunting law, which would have made it easier to shoot a wolf. “The result shows that the Swiss population wants to strengthen and not weaken species protection,” said Gabor von Bethlenfalvy, large carnivore specialist at WWF Switzerland.

“Now parliament gets the chance to draft a progressive hunting and protection law that will continue to protect threatened animals such as lynx and beavers and not put them under even greater pressure,” von Bethlenfalvy said.

A year ago, parliament adapted the national legislation on hunting. The changes – inspired in particular by concerns about Switzerland’s growing wolf population – would have allowed the cantons to cull wild animals that they considered problematic without asking for federal permission. This could also have affected species such as lynx, beaver, ibex, swan, grey heron and Eurasian otter.

In response, environmentalists and animal rights activists launched the referendum calling for a nationwide vote challenging the parliamentary decision. Groups such as Pro Natura, WWF Switzerland and BirdLife said that the amendments made it too easy to kill animals that should be protected for the sake of biodiversity – including animals that have neither attacked livestock nor caused any other damage.