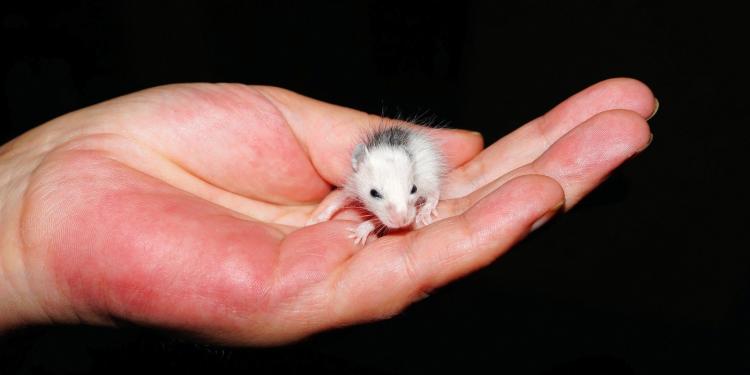 News
Campaigners have filed 124,000 signatures from Swiss citizens in favour of a ban on animal and human experimentation.

The initiative, presented in Bern on Monday, aims to ban all experiments on animals and people as well as the import of products for which such experiments have been carried out.

Launched in 2017 by citizens in St Gallen in eastern Switzerland, the initiative has the support of 80 groups and businesses, as well as the leftwing Social Democratic and Green parties.

Higher education group Swissuniversities and the Swiss National Science Foundation have spoken out against the initiative, arguing that the ban – which would classify animal experimentation as torture, and therefore a crime – would hinder Swiss medical research.

The full name of the initiative is “Yes to the ban on animal and human experimentation – yes to research methods with impetus for safety and progress”.

The government and parliament still have discuss the proposal before it will be put to a nationwide vote expected in around 2022.