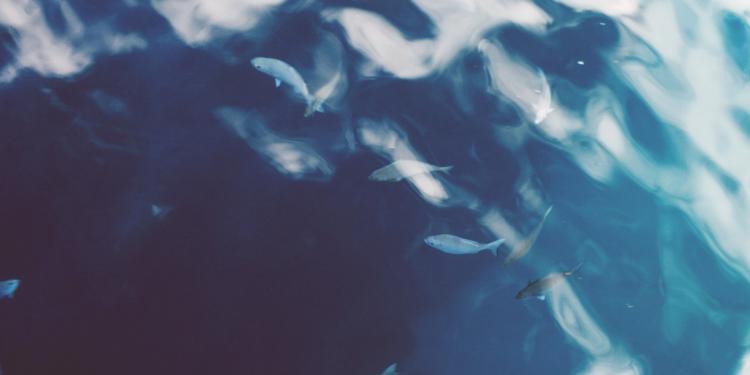 During the first quarter of 2019 Swedish vessels underwent controls by Danish authorities on 19 occasions. The pelagic trawlers involved had reported that 56% of their catches were Herring but the control results showed that the figure was actually 27%. This means that catches of Sprat are far higher than those officially reported.

Falsifying logbooks has the subsequent effect of scientists using incorrect data to base their quota recommendations on. In attempting to calculate the sustainable harvesting of a fish stock, scientists are dependent on accurate data.