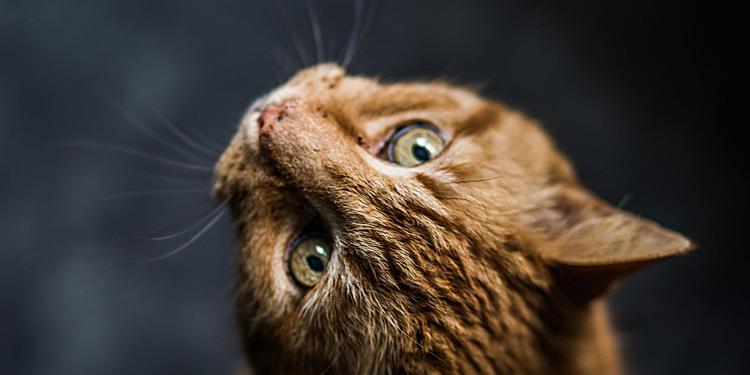 At the end of 2020, the Swedish Board of Agriculture approved a breeding program for farm cats, which has been criticized in a letter from Svenska Djurskyddsföreningen.

The Swedish Board of Agriculture has come under fire after approving a farm cat breeding program in December, primarily because the program recommends that cats that are allowed to roam freely outside to be fertile, which would increase reproduction and result in an increase in unwanted, abandoned, and feral cats.

On March 23, Svenska Djurskyddsföreningen wrote to the Swedish Board of Agriculture, asking them to reconsider the approval, in part because it violates animal welfare rules that require cats that go outside to be neutered or prevented from reproducing uncontrollably.

Following the outpouring of criticism, the authority decided to re-examine the case and announced that they are withdrawing the approval.

“We understand the criticism and regret that the case has not been sufficiently examined from an animal welfare point of view. We share the view that the breeding program does not live up to the animal welfare rules in all respects and therefore withdraw our approval”, said the Swedish Board of Agriculture's head of animal welfare, Helena Elofsson.