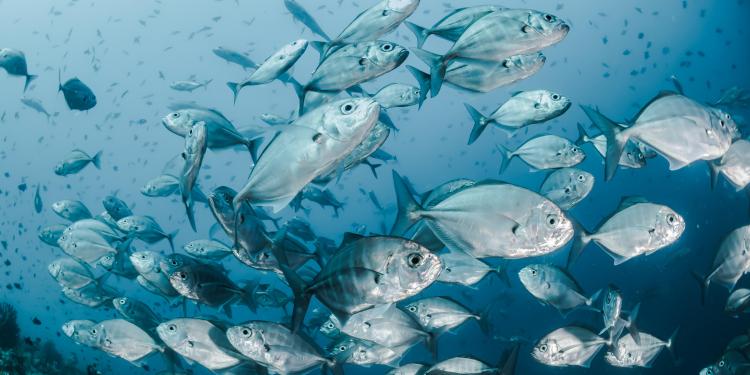 News
Understanding the psychological and socioeconomic motivations behind fish consumption could help to guide consumers towards more “sustainable” options.

The consumption of fishes is one of the leading causes of marine ecosystem degradation. Humans have fished some species to collapse and extinction, while other fish populations have become so depleted that they are considered un-fishable without risk of species’ disappearing. At the same time, fish sentience is still debated among some scientific circles, playing into old stereotypes that fishes may not even feel pain.

In this study, researchers created a hypothetical “seafood consumption model” that outlines the various factors that impact consumer choices regarding eating fishes. Their aim was to better understand consumer habits in order to influence consumers into purchasing more “sustainable”  options. To do so, they looked at eight different factors that influence fish consumption: intentions, attitudes, social norms, trust, knowledge, habits, as well as situational and socioeconomic conditions. Using these factors, they created a model that identifies how these factors influence each other. Using that model, they hoped to change consumer choices, encouraging them to purchase fishes which has been labeled “sustainable.”

Importantly, the authors noted that although reducing the overall consumption of fishes would be ideal, the various economic dependencies and current social norms regarding “seafood” make reducing consumption quite difficult. Instead, they took a simpler approach, working to switch consumers over to “sustainable” options.