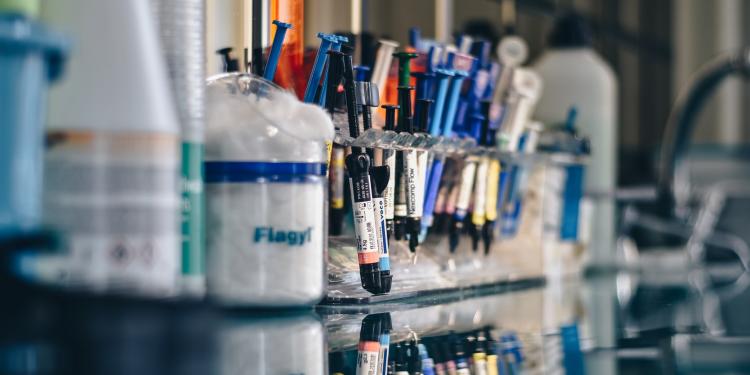 News
The Joint Research Center (JRC) has published initial results of a survey it conducted to gather the views of EU-funded researchers on how their work has contributed to scientific innovation and benefited society. The survey includes scientists’ perceptions about and experiences with animal and non-animal models.

The survey targeted researchers working on breast cancer, prostate cancer, Alzheimer’s disease and other dementias who have participated in EU-funded projects over the past 20 years under framework programs FP5, FP6, FP7 or Horizon 2020. The JRC report provides a brief factual summary of the 202 responses received.