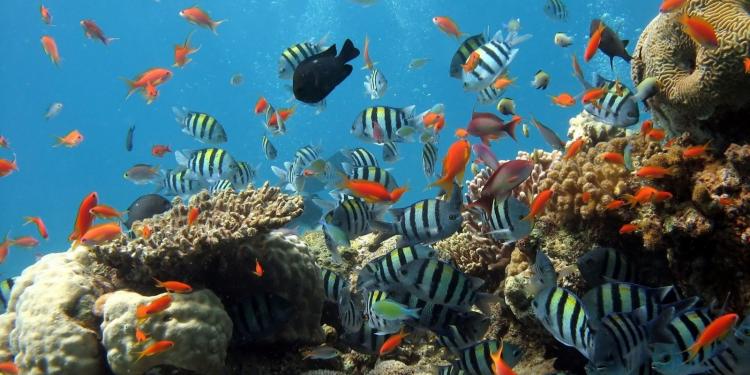 News
More than one in five freshwater fish species are threatened with extinction according to naturalists. A poor state of conservation which has worsened over the past ten years.

Our rivers are less and less fishy and the situation in our rivers has even "worsened" in the last ten years. This is the finding of naturalists responsible for reassessing for the French branch of the International Union for the Conservation of Nature (IUCN) in collaboration with the National Museum of Natural History (MNHN) and the French Agency for Biodiversity (AFB ), the general state of the grouper, pike, sculpin and other shad populations in France.

Fish welfare a high priority in EU’s new Aquaculture Strategy to 2030
Beef production drives deforestation five times more than any other sector
Have you met FADAA?
Insects authorised for food and feed