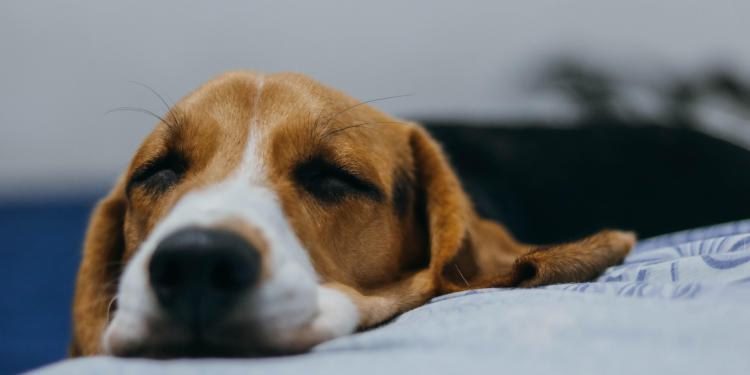 News
Findings from a long-awaited NC3Rs study have shown that using two animal species to test human drugs can be significantly reduced.

Cruelty Free International welcomes the announcement which supports their research demonstrating that using a second animal species in toxicity tests gives no additional insight into whether a new medicine is safe for humans, but call for greater measures to help end cruel and unreliable drugs tests.

In 2016 the National Centre for the Replacement, Refinement, and Reduction of Animals in Research (NC3Rs) , announced a project with industry to look at use of dogs and monkeys in drug testing. The organisation collected data from 172 drugs from 18 pharmaceutical and biotechnology companies to determine whether data from just one animal species could be used to report on drug safety instead of the two species typically used.

The study reveals several examples when using two species may not have gained more toxicological insight than using only one species. From the tests analysed, 66% were found, in hindsight, to have been able to produce the same results with just one animal species.

Beef production drives deforestation five times more than any other sector
Eurogroup for Animals calls the European Commission to stop the production, import and use of eCG in the EU
How you can support animal protection organisations in Ukraine
Fur Free Europe ECI - a final stop to fur cruelty