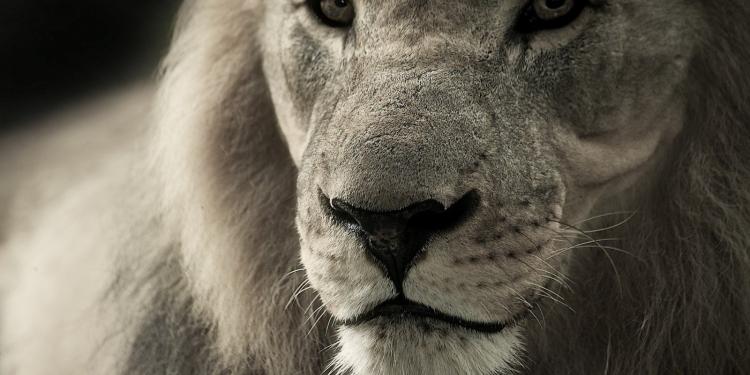 News
Governments and conservationists should adopt holistic and collaborative approaches to preventing and halting the poaching of and trade in the body parts of lions.

This call is contained in a new study which provides evidence of this emerging threat to African lion conservation.

The study, published in October in international journal Biodiversity and Conservation, warns that this growing threat could have a devastating affect on lion populations, mirroring similar affects on wild tiger populations.

The study presented data from field surveys conducted in the Mozambican portion of the Greater Limpopo Transfrontier Conservation Area, an area between SA, Mozambique and Zimbabwe, between 2011 and 2018.

“We documented 49 lion deaths caused by humans across the study area during the entire study period,” the study said.