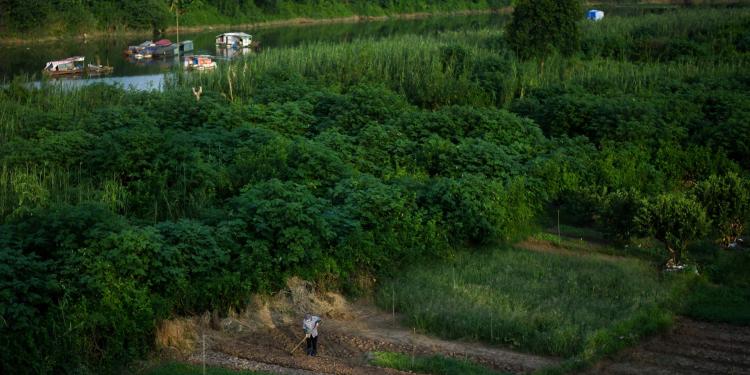 Hotspots of antibiotic-resistant superbugs are springing up in farms around the world, the direct result of our overconsumption of meat, with potentially disastrous consequences for human health, a study has found.

Areas in north-east India, north-east China and the Red River delta in Vietnam were identified as hotspots in Asia, with areas as widely separated as Mexico and Johannesburg also affected. But the hotspots are expanding quickly. The study found areas where resistance to antibiotics among farm animals was starting to emerge in Kenya, Morocco, Uruguay, southern Brazil, central India and southern China.

The scientists, reporting on their work in the peer review journal Science, said there was a “window of opportunity” to limit the rise of resistant bacteria “by encouraging a transition to sustainable animal farming practices” around the world, particularly in the countries highlighted.