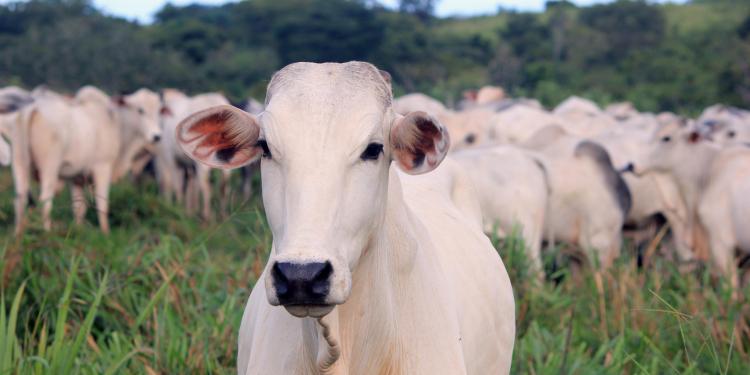 The study by DG AGRI aimed at evaluating the impact of 12 FTAs concluded or currently negotiated by the EU on the agricultural sector towards 2030, and it found that, with such FTAs in place, exports were expected to grow significantly, particularly in the pork and dairy sectors, while the EU market will be fueled by imported beef, sheep and poultry meat.

Given that the relatively higher EU animal welfare standards do not apply yet to imported products, this surge in imports means that EU consumers are likely to become more exposed to lower welfare imported food products, while EU producers will suffer from a deterioration of the level playing field along with pressure on meat prices. Hence, the study confirms our strand that in their current form, FTAs will continue to fuel intensive farming in the EU and abroad, which is not only detrimental to the animals, but also to human health and the environment.

According to the study, the highest increases in imports are expected to come from Mercosur countries , where intensive farming is spreading due amongst others to export possibilities to Europe and Asia. This trend does not only imply poor animal welfare conditions, but also raises public health concerns, notably in terms of zoonoses and antimicrobial resistance. The intensification of animal production also generates high levels of deforestation, which impact the welfare of millions of wild animals at risk of losing their home. This study confirms our position that the EU-Mercosur trade deal, as it stands now, is not only bad for the animals, but also for people and the environment.

The study only focused on the economic impacts and did not include any assessment of the impact of the FTAs on the objectives listed in the EU “Farm to Fork” strategy or the EU Green Deal. However, it interestingly encourages the EU to better “protect” some agricultural sectors by limiting market access to the EU, so that the situation can remain “acceptable both economically and socially”.  We welcome such a conclusion by DG AGRI, and we call on the Commission to limit the volume granted in FTAs to animal based products, especially for bovine and chicken meat. The EU should also condition market liberalisation only to products that comply with high animal welfare standards. By doing so, the EU would not only restore the level playing field, but would also incentivise producers based in trading partner countries to adopt higher animal welfare standards, hence contributing to deliver on the sustainable agenda, including the UN SDGs.