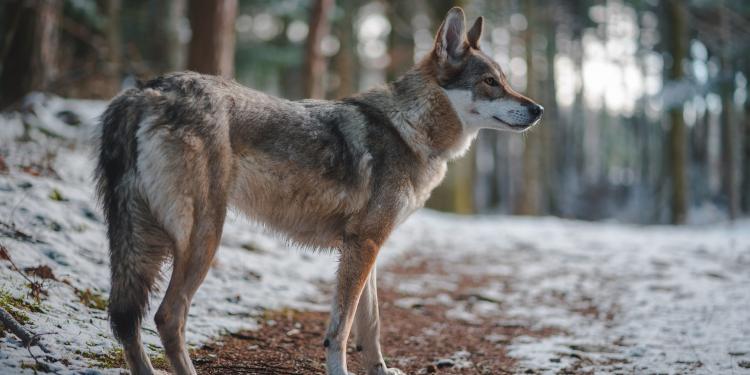 In its judgment in Alianța pentru combaterea abuzurilor (C-88/19), delivered on 11 June 2020, the Court ruled on the territorial scope of the system of strict protection of certain animal species provided for in Article 12(1) of Directive 92/43 on the conservation of natural habitats and of wild fauna and flora1 (‘the Habitats Directive’). In that connection, the Court confirmed that this system of strict protection laid down in respect of the species listed in point (a) of Annex IV to that directive, such as the wolf, also applies to specimens that leave their natural habitat and stray into human settlements.

In 2016, employees of an animal protection association, accompanied by a veterinary surgeon, captured and relocated, without prior authorisation, a wolf which had been present on the property of a resident of a village situated between two major sites that are protected under the Habitats Directive. The relocation of the captured wolf to a nature reserve did not, however, go to plan and the wolf managed to escape into a nearby forest. A criminal complaint was filed in respect of offences associated with the unsafe capture and relocation of a wolf. In the context of those criminal proceedings, the referring court is unclear as to whether the protection provisions contained in the Habitats Directive apply to the capture of wild wolves on the outskirts of a town or city or on the territory of a local authority.

Eurogroup for Animals calls the European Commission to stop the production, import and use of eCG in the EU
How you can support animal protection organisations in Ukraine
Fur Free Europe ECI - a final stop to fur cruelty
Pangolins may have spread coronavirus to humans