Stop the seal hunting in Namibia! 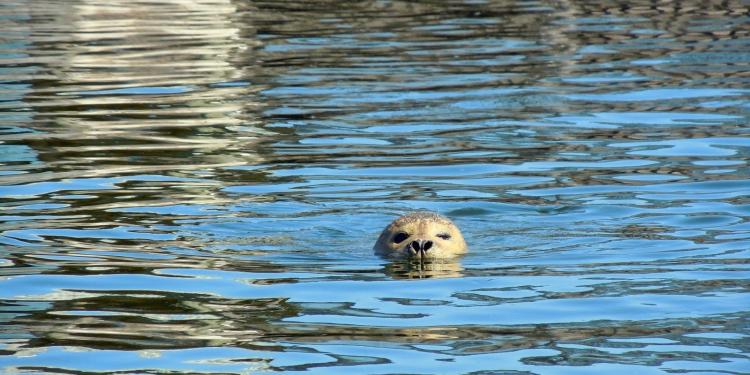 Stop the seal hunting in Namibia!

News
The horrific annual Namibian seal hunt has started again. Between July and December up to 86.000 Cape fur seals are allowed to be slaughtered for their fur.

The animals are herded together on the beach and beaten to death with clubs. Only to end up as a fashion item. This has to stop!

The Namibian government tries to conceal any information about the hunt. But research by Bont voor Dieren shows that in 2017 products were still being exported to countries as China and Russia.

Because Namibia chooses to keep on clubbing these beautiful, innocent animals to death, we decided to symbolically ‘club the Namibian flag’ this year. The pride of the country, but now with a bloody club, symbolizing the terrible animal suffering that is going on right now on the Namibian beaches.

Help us stop the slaughter in Namibia and sign the petition for the Namibian minister of Fisheries, mister Bernhardt Esau, because we won’t just let this continue!