Spanish Elections 1: Animal Party is only held back by the unfair electoral law 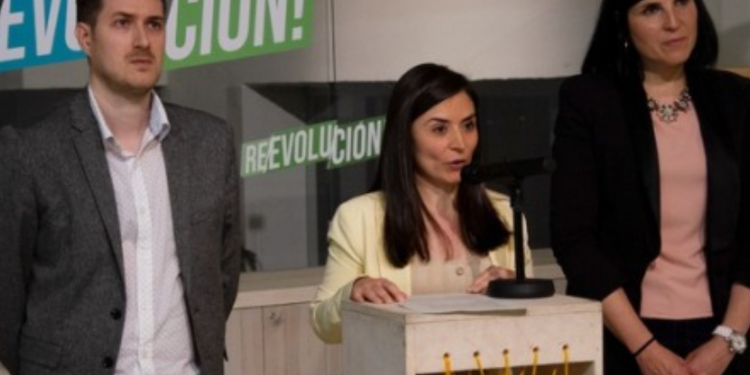 Spanish Elections 1: Animal Party is only held back by the unfair electoral law

News
Once again the voice of the animals and the will of all those who defend them are left out of Congress. With more than 95% of the vote scrutinized, right now the Animalist Party would not enter the Congress despite its more than 300,000 votes.

However, PACMA considers historical the continued growth of the party that has not stopped growing election after election. In fact, they are convinced that the next Europas Elections will be the first in which they obtain representation, precisely because for these elections there is a single constituency and they will not be limited by the unfair Electoral Law. “We are the only one who has made it clear that we will ban bullfighting, hunting and running animals in cold kennels. The only party without financial resources, but with the support of hundreds of people who champion empathy, has been able to make the campaign more firm against hate. We have received attacks from the left and the far right. But we are convinced that our time has come. This has only just begun and we will persist. Despite the hatred, despite the violence, despite the tension, despite the attacks and despite whoever weighs him. PACMA is stronger today than yesterday and soon the only voice of the animals will reach the institutions, ”says PACMA spokeswoman Laura Duarte.

PACMA is the only party that has defended the rights of animals during the campaign and the need to ban bullfighting or hunting to build a country away from all kinds of violence.