Slaughterhouse survey: 94m cattle, sheep and poultry slaughtered without stunning in the UK 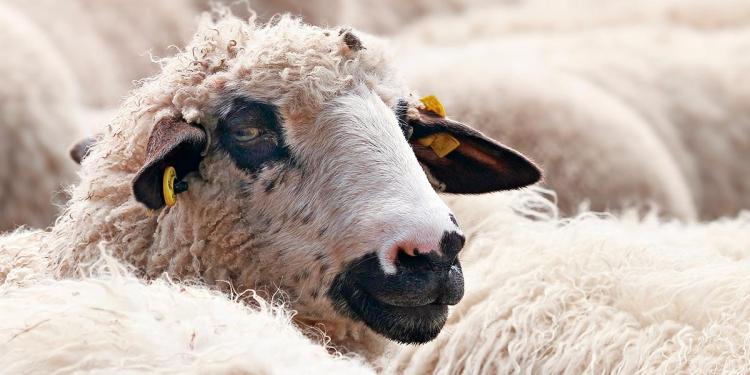 Slaughterhouse survey: 94m cattle, sheep and poultry slaughtered without stunning in the UK

News
Figures have revealed more than 94 million cattle, sheep and poultry were slaughtered in England and Wales in 2018 without being stunned first.

The Food Standards Agency 2018 slaughterhouse survey figures also showed nearly a quarter (24%) of sheep meat that was not stunned before slaughter was exported from the UK.

This equates to about 750,000 sheep being slaughtered without prior stunning per year for consumption outside the domestic market.

The current derogation in the law allowing for non-stun slaughter for religious purposes is intended for domestic consumption only.

Although most of this meat is intended for EU markets – including France, Belgium and the Netherlands – with post-Brexit trade deals in discussion, it brings into question where the remaining non-stun meat is sent.

The survey also revealed a lack of transparency with regards to some exports. For example, 19% of sheep meat was recorded as destined for “unknown” locations.

This lack of information was referenced in the survey as being due to non-mandatory questions being left incomplete by abattoirs.

The figures have finally been released following pressure from the BVA and others.

BVA president Simon Doherty said: “We strongly believe all non-stun slaughter should be banned in the UK in the interests of reducing welfare harm.

“However, while it continues, the Government must make moves to cease the export of non-stun meat.

“Allowing this practice is out of keeping with legislation designed to limit it to meet domestic demand only.”