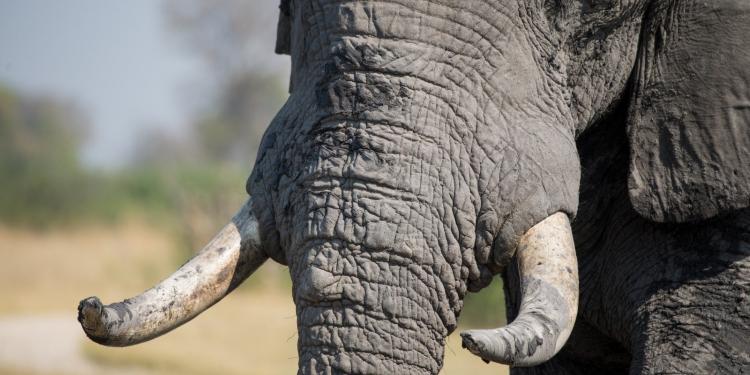 News
Singapore said on Tuesday it had seized 8.8 tonnes of elephant ivory, a record haul by authorities in the city-state, which conservation groups say is a transit point for the illegal wildlife trade.

The elephant ivory, estimated to be worth $12.9 million, came from nearly 300 African elephants, and was heading to Vietnam through Singapore from Democratic Republic of the Congo.

The haul also contained the third major seizure of pangolin scales in Singapore this year.

The pangolin, a scaly anteater, is one of the most trafficked mammals in the world. Its meat is considered a delicacy in Vietnam and China, and the scales are used in traditional Chinese medicine, though the benefits are disputed by medical scientists.

“The seized pangolin scales and elephant ivory will be destroyed to prevent them from re-entering the market,” the Singapore Customs, Immigration and Checkpoints Authority and the National Parks Board said, adding that the July 21 seizure came after a tip-off from China’s customs department.