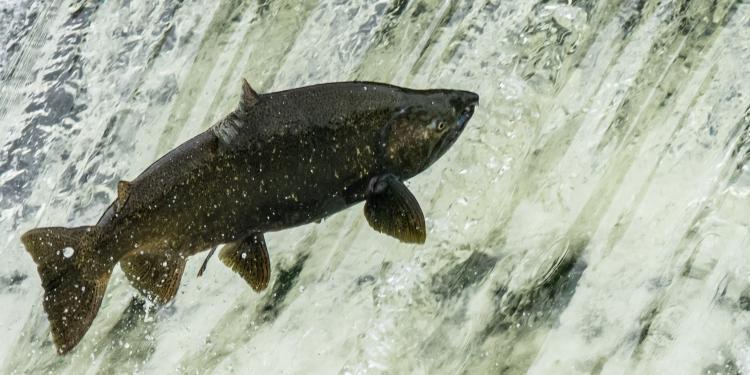 News
Scottish Government inspectors have launched an investigation into video evidence of alleged animal cruelty at a salmon farm on the north west coast.

Pictures of injured and unhealthy-looking caged salmon in Loch Shieldaig by Aird Ardheslaig in Torridon have been released by an anti-fish farming campaign group, Scottish Salmon Watch.

The group claims the fish are suffering, and is demanding they be slaughtered immediately to “put them out of their misery”. It has lodged a formal complaint with the government’s Fish Health Inspectorate, as well as Police Scotland and the UK’s Animal and Plant Health Agency.