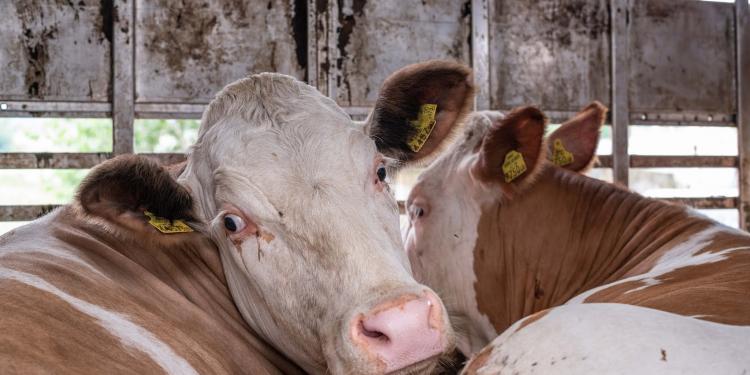 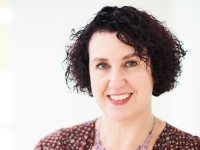 In its latest scientific opinion released on 25 October 2022, the EFSA assessed the risk factors for the transmission of antimicrobial resistance (AMR) during live animal transport. The opinion, produced at the request of the European Parliament, studied short (<8h) and long (>8h) journeys involving the transport of pigs, poultry and cattle to the slaughterhouse or for further fattening.

AMR is defined as the resistance of certain bacteria to antimicrobial drugs, and is considered a global threat to public health. The EFSA reports that in 2019, 1.27 million people died due to AMR infections worldwide. In the EU, the estimates are of 33,000 AMR-related deaths annually. Transmission of antimicrobial resistant pathogens can occur via the human-to-human route but also by direct contact with infected animals, from food, or from the environment.

Live animal transport involves many stressors and risk factors that can make the animals more susceptible to acquiring AMR. For example, the mixing of unfamiliar animals from different farms, rough handling, injuries, food withdrawal, adverse environmental and microclimatic conditions, intermediate stops and more can contribute to altering the animals’ immune response. Therefore, live transport is considered a phase in which the transmission of AMR can increase.

The EFSA identifies many risk factors for increased exposure to AMR. Some are animal-related (e.g., health and immune status, rate of shedding of antimicrobial resistant bacteria), others are linked to the environment or certain practices (e.g., mixing of animals with different health status at assembly centres, cleanliness of the trucks). One important conclusion, however, is that long-distance transports expose animals for a longer period of time to most of the identified risks. Therefore, while not going as far as to propose maximum transport times, the EFSA recommends minimising transport duration as this will reduce AMR transmission. Long journeys, particularly if they comprise the unloading and/or mixing of animals, increase the risk of uptake of AMR.

Additionally, the EFSA stresses that improving animal health and welfare (as well as biosecurity) prior and during transport will also reduce AMR transmission. Microclimatic conditions inside the vehicles can profoundly influence animal welfare and immune status. Therefore, the EFSA recommends adopting measures to ensure the thermal comfort of the animals during transport to reduce AMR transmission. These conclusions reinforce the recommendations from the recently published EFSA opinions on the welfare of animals during transport, which also stress the importance of good preparation, correct handling procedures and climate control for all species that are transported live within and outside the EU borders. Additionally, reducing stocking densities on the vehicles and ensuring that the animals are fit for transport when loaded will contribute to lowering the risk of AMR transmission.

The opinion identifies many research gaps that urgently require further scrutiny. For instance, it is necessary to better study the role of feed withdrawal in contributing to the transmission of AMR. This is a practice that, among other things, has potentially negative implications for animal welfare. Other aspects that, according to the EFSA, need to be better studied and that are important for animal welfare as well as AMR transmission are multiple transport-related stressors (e.g., handling, mixing, heat/cold stress), animal health status pre-loading, catching techniques (e.g., manual vs. mechanical in poultry), and the type and amount of bedding provided.