Shocking footage from mink gassing, minks dying in agony on a Polish farm 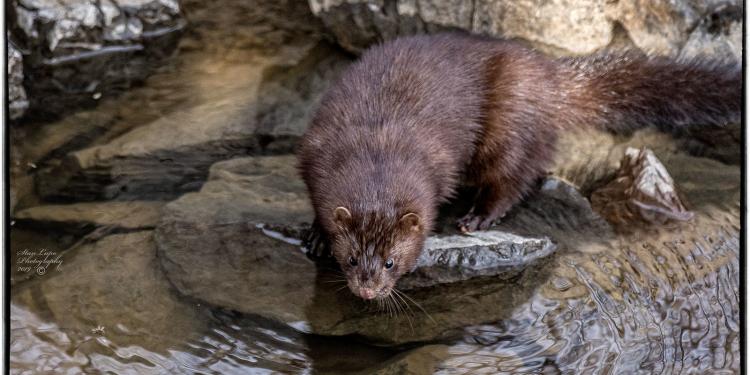 Shocking footage from mink gassing, minks dying in agony on a Polish farm

Slow death in a gassing box, beating the animals to death with a metal rod, crushing the still breathing minks by the dead ones – shocking footage from a mink farm in Długie Stare near Leszno, the Greater Poland Voivodeship, was published by Otwarte Klatki. The activists informed the prosecutor’s office about the incident.

The investigation was conducted at the turn of November and December 2020 by the activists from Open Cages Poland (Otwarte Klatki) and the German organization SOKO Tierschutz. Hidden cameras were installed at the mink farm in the village of Długie Stare. For several days, they recorded the slaughter of mink - both inside and outside the gassing box. These are the first recordings of this type from Polish fur farms.

The videos show three people who carry out slaughtering with a gas box. They throw the minks into the gassing box carelessly, and the animals who survived the gassing are hit with a metal rod or killed by hitting against a wooden joist. It is also visible that one mink is killed by kicking. In the cart, into which dead animals are thrown, you can clearly see the minks, which are still breathing, and their bodies are crushed by the bodies of their companions.