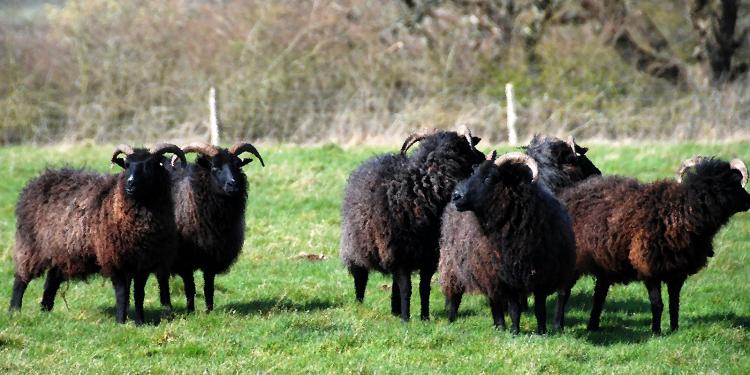 All the farmers are among those featured in a shocking documentary on state broadcaster NRK’s Brennpunkt program last summer.

The documentary showed Norwegian farmers badly mistreating pigs who also were being kept under terrible conditions. Sick and injured animals were left to die painful deaths, while some newly born pigs were killed by farmers bashing their heads against concrete walls. Most of the sequences were filmed with hidden cameras, which sparked criticism. NRK defended the practice as necessary in order to reveal what turned out to be common practice at a majority of the roughly dozen farms visited around Norway.

The documentary greatly embarrassed Norway’s powerful farm lobby and an agricultural industry that receives millions of kroner in taxpayer subsidy year after year. Meat producer Gilde was later forced to end or alter promotional campaigns that contended it could guarantee that animals at its producers were well-treated. The defendants face heavy fines and up to three years in prison.