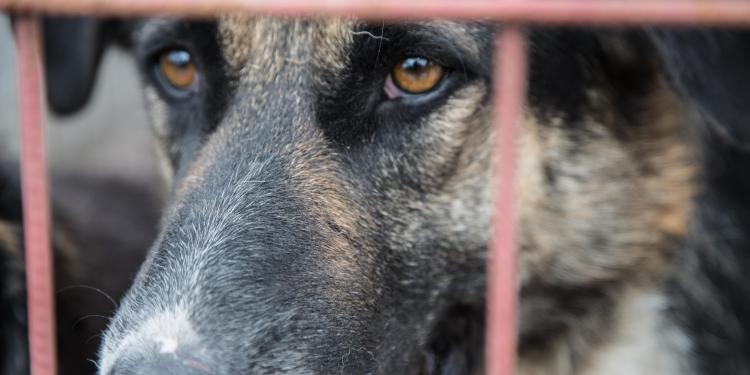 News
An animal protection association reported that several stray dogs have been poisoned in the Romanian city of Timisoara's port area.

The more than 10 dogs, with no owner, had made their way through the port of Periam and were fed and cared for by the locals.

The poison was prepared with leftover meat and was placed in several places, say animal lovers, including in an abandoned house where they slept. Only three dogs were found alive, and eight of them are said to be dead, people say, although they found only three bodies.

Timișoara's police force announced that they have notified ex officio the poisoned dogs. Law enforcement will open a criminal case for the crime of killing animals intentionally. The offense is punishable by imprisonment from 3 months to one year or a fine.