Setting the pace for another four decades making headway for animals 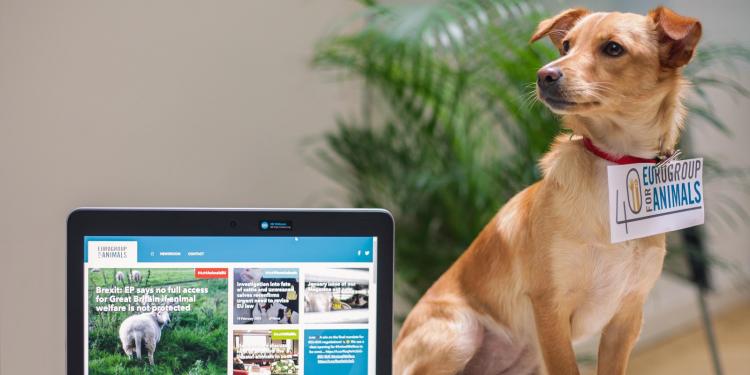 Setting the pace for another four decades making headway for animals

2020 marks the fortieth year that Eurogroup for Animals and its member organisations have been side by side, united behind one cause and jointly – step-by-step – achieving progress for animals.

The organisation was founded as ‘Eurogroup for Animal Welfare’ in 1980, and now has almost 70 member organisations spread across Europe and beyond. Over the past four decades, we have seen significant change in the recognition of animal’s needs and interests which has been reflected in strong societal beliefs,  corporate practice and improved legislation.

Our successes have included the ban on imports of baby seal skins, the ban on sow stalls, the legal obligation under the EU Treaty to consider animals as sentient beings when drafting legislation, and the ban on marketing and testing of cosmetics on animals.

However, animals are still suffering. Staggering numbers of animals are still kept in cages. Long-distance live exports for certain species are increasing. Wild animals are still captured and traded, exhibited in substandard zoos, or forced to perform in circuses. Eleven million animals are used in the EU for research, testing and education every year.

This week, coinciding with the launch of our anniversary celebrations, we’ve been meeting with the new Commissioners to discuss the ways in which these issues can be tackled in the current political term and beyond.

We discussed how the European Green Deal’s Farm-to-Fork Strategy could better incorporate animal welfare, and about how the desires of the 1.6 million people who signed the End the Cage Age European Citizens’ Initiative could be achieved. We’ve talked about the concrete strategies that are needed to shift to a meat and carcasses-only trade and to start the phase-out of animals in science.

To European Commissioner for Health and Food Safety Stella Kyriakides (above) we also gave a message from Europe’s children: they too want better things for animals, and an EU where animals can expect a good life.

The animal protection movement today is going from strength to strength. This is evident from the backing that we have from the millions of citizens - and their children - who respond to Eurobarometers, petitions, campaigns and ECIs about animal welfare.

That’s why the 40th birthday present we’re giving to our movement and everyone who is interested in animal protection is our new digital environment. With the aim of becoming THE hub of all animal advocacy news, our new website will gather together news and opinion from all over Europe and beyond.

We hope it will prove to be an invaluable resource to for the press, policy makers, our member organisations, and everybody else who’d like to share their voice on behalf of animals for another forty years to come. 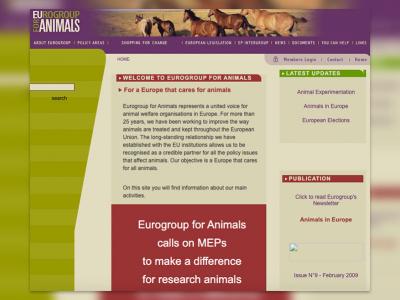 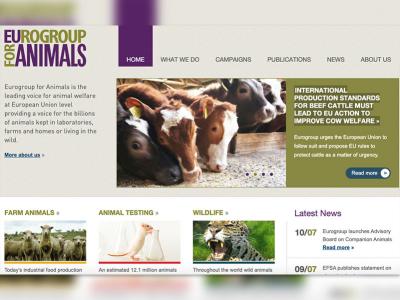 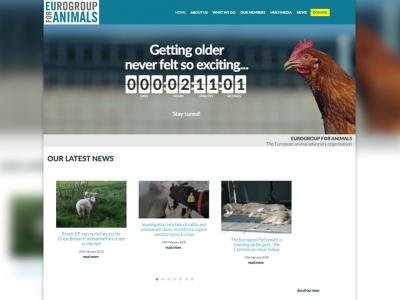 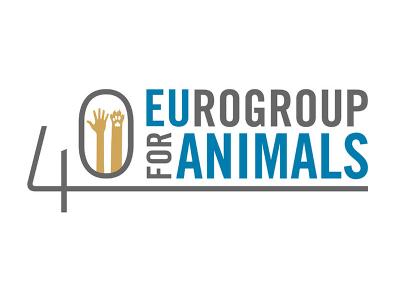