‘Sentencing their dog to death’: how the anti-vax movement spread to pets 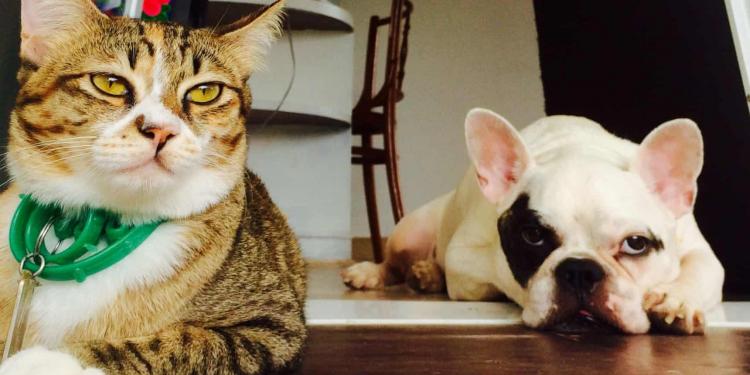 ‘Sentencing their dog to death’: how the anti-vax movement spread to pets

News
There has been a spike in people refusing to vaccinate pets against deadly diseases, including some that can infect humans

Sam Kovac can’t say for sure what prompted it, but in the past few weeks the Sydney veterinarian has been faced with the same alarming, beguiling question over and over: “Will this vaccination give my dog autism?”

“It’s actually ridiculous. I mean you hear chatter over the years, but just in these last few weeks it’s really, really ramped up,” he tells Guardian Australia.

“Most of the time people are OK, they’re not staunchly against it once you tell them the science and the statistics [but] we have had people walk out in hysteria, saying that there is absolutely no way their dog is getting [vaccinated] because they believe it causes auto-immune diseases or, specifically, autism.”

Kovac is so perturbed by the trend that he felt moved to speak out about it in Sydney’s Daily Telegraph this week, saying he didn’t believe anti-vaxxers deserved to have animals as pets if they were willing to put them at risk of diseases such as canine parvovirus.