Send a letter to Norwegian authorities on behalf of wolves! 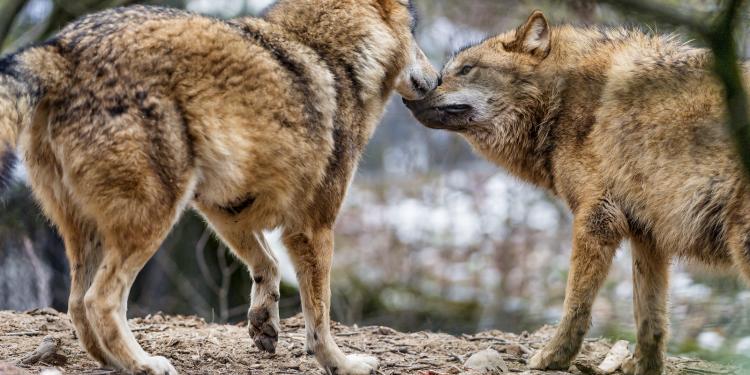 Send a letter to Norwegian authorities on behalf of wolves!

I would like express strong protest against the planned killing of wolf families in the wolf zone and up to 26 wolves in other parts of Norway this winter 2019-2020.

It is extremely worrisome that it will be the third year in a row that Norwegian authorities adopt hunting quotas for wolves in Norway while the population is categorized as critically threatened. Three wolf families in the wolf zone – Mangen, Letjenna and Römskog, altogether up to 17 animals – have been decided to be killed by the regional large carnivore committees. When the hunting quota for wolves outside the wolf zone is added to these numbers, one quarter to half of the critically threatened wolf population in Norway is killed every year. This is unacceptable!

A policy that is aimed at keeping the critically threatened wolf permanently on the verge of extinction and as weak as possible is not something we would associate with Norway. It is especially worrying in light of the ongoing mass extinction of species on Earth – the fastest in the history of the planet. It is therefore essential to preserve large carnivores as keystone species and as part of our common natural heritage and legacy in all parts of Europe, including Norway.

I am deeply concerned about these developments and hereby support the complaint sent to the Ministry of the Environment by NOAH – for dyrs rettigheter in September 2019 against the culling of any wolves in the wolf zone this winter.

I plea to you, the Prime Minister of Norway, and the Minister of Climate and the Environment, not to allow any hunting of wolves in the wolf zone this winter.

I call upon the Norwegian government and the parliament Stortinget to show to the international community the willingness to ensure a viable wolf population in Norway and in Scandinavia for current and future generations.