Seeking a better life for animals, some halal meat producers are rethinking their model 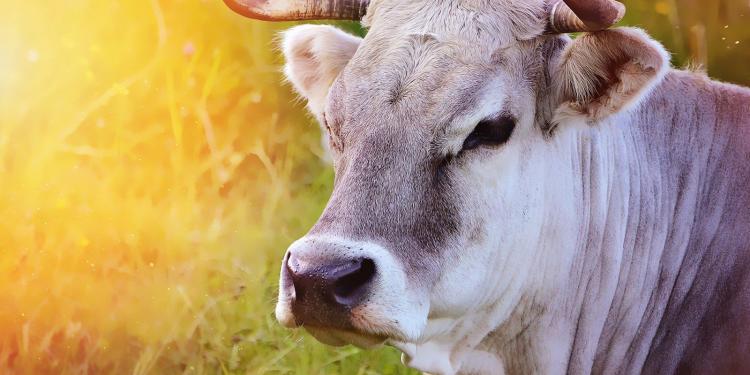 Seeking a better life for animals, some halal meat producers are rethinking their model

News
On a tidy two-lane road outside Columbus, Ohio, a hand-painted sign in red and white script hangs on the edge of a corn field. It reads “Bismi Allah Farms,” derived from the Arabic phrase “bismillah,” meaning “in the name of Allah,” or God, and a word said in reverence by practicing Muslims numerous times a day.

But “farm” is a bit of a misnomer. The four-acre operation, run by Ahmed Fram, a Moroccan immigrant and his family, is actually a licensed halal slaughter facility, where a centuries-old, sacred religious ritual converges with modern demand in a two-car garage retrofitted for the task.

Goats, sheep, lambs, and the occasional cow meander through the barn or graze on nearby pasture. The operation was established in 2007 as an “accidental business” after Fram, a carpenter in his homeland, moved his family to the country in search of a tranquil space to grow.

“It wasn’t a business in the beginning; we were just helping each other,” Fram says about requests in those early years from community members seeking a place to conduct religious slaughter. “The numbers were getting big and we said, ‘We have to have a license for this.’”

Fram’s slaughterhouse caters to a diversity of communities in and around Columbus, Ohio, the state’s largest city. However, most customers are Muslim, says Soukaina Fram, Ahmed’s eldest child, who helps manage the business while enrolled in an animal science program at a nearby college.

Insects authorised for food and feed
Iceland: animal welfare violations on blood farms
Action plan to transition to animal-free innovation - the concrete way forward
Decapods and cephalopods to be recognised as sentient beings under UK law