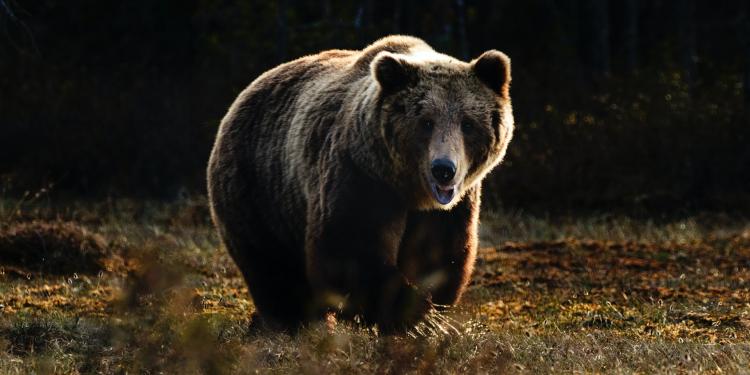 News
Animal rights activists say that the text proves irrefutably the serious mistreatment suffered by the bears M49, M57 and DJ3 at the facility.

In the enclosure of the Casteller in Trentino, where three bears are kept, the maximum number allowed for the structure, the "adequate conditions of well-being of the animals" are not guaranteed. This is the conclusion that Ispra and the CITES authorities draw in the report drawn up on a note from the Ministry of the Environment after the inspection carried out on 14 September.

Attached to the document are the medical records of the animals and the annotations with the signature of the chief veterinarian and it appears that the bears had already been given a supplement with an inhibitory effect on the central nervous system to prevent and control the state of stress. But on 10 September, two days after the capture of M49, for the first time, the situation requires the administration of an anxiolytic, because the bear "has stopped feeding and discharges all its energies against the shutter of the den. nervous manner in the human presence ". M57, on the other hand, "feeds, but constantly repeats movements in a rhythmic manner, a prodrome of stereotypy. It also has skin lesions in the left forearm, due to rubbing.