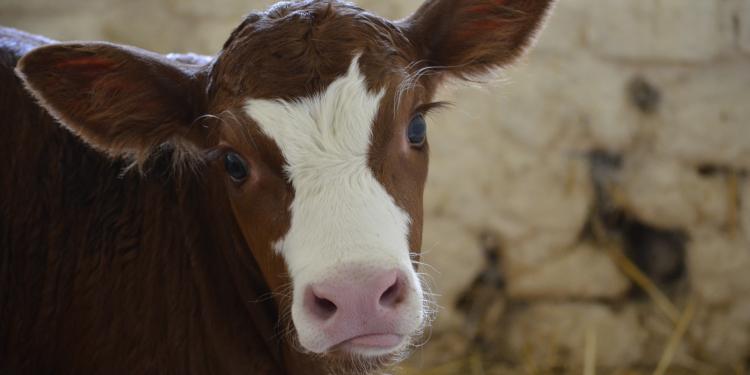 An animal welfare charity has launched a legal challenge to stop the Scottish Government from allowing young calves to be exported all the way from Scotland to Spain.

Compassion in World Farming (CIWF) claims that weeks-old calves still dependent on their mothers’ milk are not given food or adequate water supplies during transit, calling the travel conditions “inhumane” and “unlawful”.

The group has applied for a judicial review in the Court of Session in Edinburgh, to challenge the actions of the Animal and Plant Health Agency (APHA).

APHA is sponsored by the UK government’s Department for Environment, Food & Rural Affairs (Defra), as well as the Scottish and Welsh governments, and is responsible for international animal trade. Both the UK and Scottish governments have appointed senior barristers to fight the case.

The Scottish Greens said the Scottish Government should tackle “this serious welfare matter at the earliest opportunity, and ideally before the court is forced to order it to do so.”