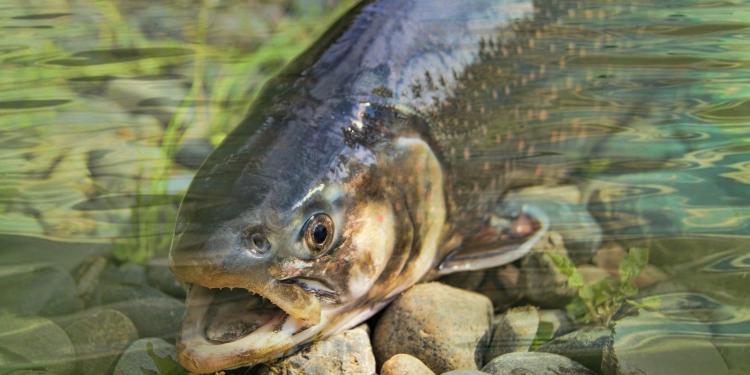 News
Government investigations into alleged animal cruelty after scarred, frayed and lice-infested salmon were filmed at a fish farm on the island of Lewis were a “whitewash”, according to a new report.

A year-long investigation by a campaigner has concluded that inspections by Scottish and UK government watchdogs giving Vacasay fish farm in Loch Roag the “all clear” were flawed.

The report alleges the fish farm was alerted to inspections in advance and that inspectors relied on information provided by The Scottish Salmon Company, which runs the farm.

The report comes against a background of continuing controversy over Scotland’s multinational salmon farming industry, which is aiming to double its business from £1.8 billion in 2016 to £3.6 billion by 2030.

Campaigners claim that millions of fish are being killed by disease, lice and other problems at fish farms. Fierce arguments have erupted over two large new fish farms proposed near the west coast islands of Arran and Canna.