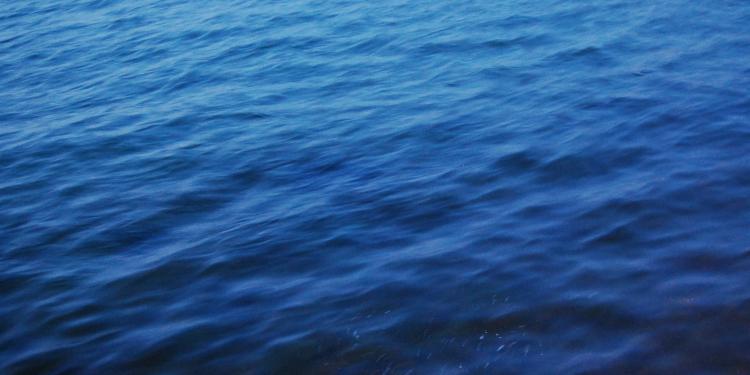 News
Scientists have studied how fish adapt to rapid changes in the surrounding freshwater environment to understand how the marine life may respond to climate change.

Freshwater biodiversity is rapidly declining worldwide, and nature-based solutions which increase the resilience of ecological communities are becoming increasingly important in helping communities prepare for the unavoidable effects of climate change.

Researchers from Tallinn University of Technology in Estonia and Universidade de Lisboa in Portugal varied the water current and depth in a simulated river with obstacles, and found that fish were able to rapidly adapt to the changes when alone and also when in groups.

"The findings suggest that cues initiated by obstacles in the flow can be detected by fish to find energetically-beneficial places in the flow even under extreme and rapid environmental change," said Jeffrey Tuhtan, a researchers at Tallinn University of Technology.

The concept of observing fish in simulated rivers as individuals or in groups is not unusual, but the effects of rapid environmental variations, such as quickly changing water depths due to hydropower plant operations or a flash flood remain largely unknown.