Scientists confirm that animal tests for human drugs do not work 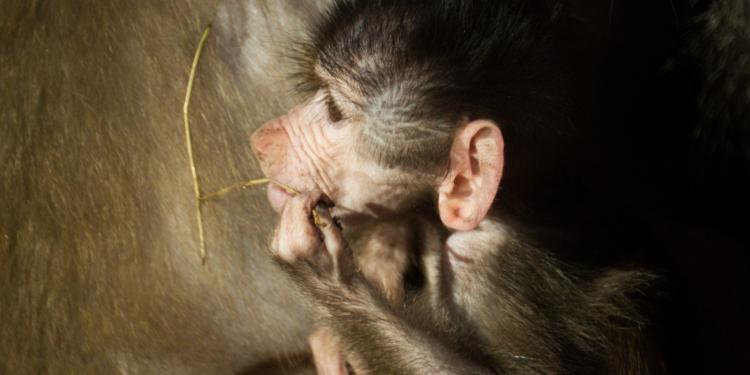 Scientists confirm that animal tests for human drugs do not work

News
A new scientific publication by the Cruelty Free International science team, looking at whether drug tests on animals help predict human responses, has been published in the scientific journal BMC Medical Ethics.

The paper, Recent Efforts to Elucidate the Scientific Validity of Animal-Based Drug Tests by the Pharmaceutical Industry, Pro-Testing Lobby Groups, and Animal Welfare Organisations shows how, after decades of animal use in human drug development, there is little evidence to support using animals in drug tests, or to suggest that animals can effectively predict how people will react to drugs.

Authored by our Senior Research Scientist Dr Jarrod Bailey and Professor Michael Balls, renowned zoologist and Emeritus Professor of medical cell biology at the University of Nottingham, the study questions recent research by pharmaceutical industry scientists, and discusses criticisms by lobby groups that champion animal testing for new drugs.
The paper looks at work published in the last couple of years that supports research by our own science team on drug toxicity. It also highlights attempts to sweep unfavourable results under the carpet, and to promote claims that animal tests are doing a good job - something not supported by their data.

Dr Jarrod Bailey says: “Animal testing has been used in drug development for several decades, yet there is no substantial evidence that this has a scientific basis. In fact, the data from recent studies, as well as our own analyses, demonstrate that tests on dogs, monkeys, mice, rabbits and rats are not reliably predictive of human responses. Given the controversial nature of animal tests from an ethical perspective, and the impact on human health and wellbeing, we think it’s time the pharmaceutical industry recognised the failure of animal research, and embraced superior, humane and human-relevant methods for testing drugs.”