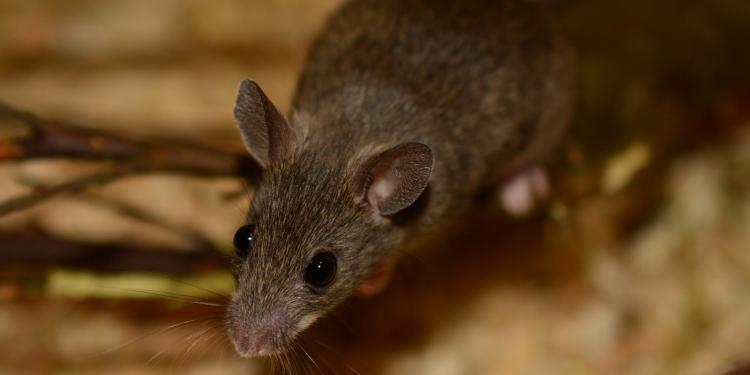 Animal research is facing a crisis: Up to 89% of all preclinical research—which includes animal research—can’t be replicated, according to a 2015 analysis, often because researchers fail to describe basic details of the experimental setup. This calls into question the validity of the findings, says Nathalie Percie du Sert, who works on improving animal research at the U.K. National Centre for the Replacement, Refinement, and Reduction of Animals in Research. “If you can’t do anything with the results,” she says, “what’s the point of the study in the first place?”

To address the problem of poor reporting, Percie du Sert and a team of researchers have developed a checklist of 10 critical details each animal study needs to report, such as the number of animals used, their sex, whether they were randomly allocated to a test group and control group, and whether the researchers knew which animal was in which group. “ARRIVE 2.0,” published today in seven scientific journals, is a streamlined version of an earlier set of guidelines that were published in 2010. Despite being endorsed by more than 1000 journals, those guidelines have largely been ignored by researchers.