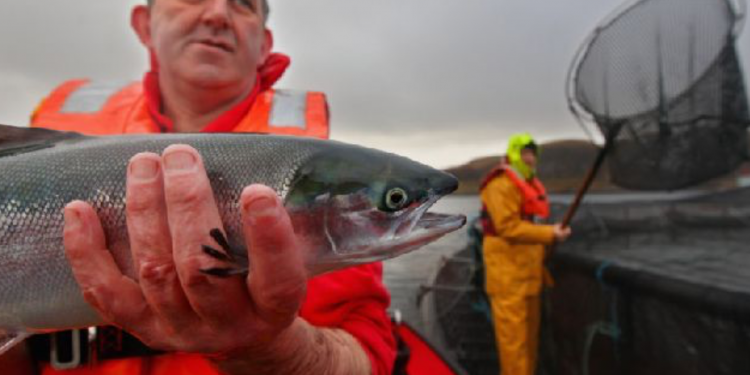 News
Plans to expand Scotland’s salmon industry could be under threat as new figures reveal two-thirds more wild fish would need to be harvested from the world’s already depleted fisheries to realise the Scottish Government’s ambitions.

Scotland is the largest producer of farmed Atlantic salmon in the EU and one of the top three in the world –after Norway and Chile.

Figures show the industry is worth more than £1 billion a year to the Scottish economy, with salmon the country’s top food export.

More than 160,000 tonnes of farmed salmon is produced annually but ministers have announced the intention to double the quantity by 2030.